Ads are everywhere, whether you notice them or not. Subtlety has become a prominent tool for advertising in the entertainment industry with a tactic that borders on the subliminal. We are referring, of course, to product placement, in which companies pay millions to have their products mentioned, used, or even just shown in popular productions ranging anywhere from the jacket your favorite musician is wearing in a new music video, to the car sitting in the background of a random scene in the next Marvel movie. Brands are paying big to give their products some screen time. And why not? The payoff can be huge. But that doesn’t come without a good deal of risk.

Product placement has quickly become an industry of its own, with over $10 billion being spent each year so that a brand may be represented in various forms of entertainment. Take the 2012 James Bond film, “Skyfall,” for example. It was reported that Heineken paid $45 million to have James put down the martini and take a swig of their flagship beverage, giving the green bottle with the red star just a couple seconds of screen time in the hand of the world-class playboy spy. But that’s not all – the brand capitalized on its moment in the spotlight with a 30-second commercial and an interactive mobile game. Naturally, they would expect quite a return on such an investment, but what did it really cost them in the end?

Heineken received substantial public backlash after having Bond choose their product over his famed martini—all of which had a price tag big enough to make Jeff Bezos blink. But even so, the movie did well in the box office, and despite a negative public reaction to the unabashed placement, fans were pleased with the movie itself. The product placement contention was soon forgotten, but the impact of the ad campaign remained, leaving Heineken with an increase of 3.7% in sales in western Europe alone.

Heinekin made out alright, but we can safely say the effectiveness of a product placement is highly dependent upon public reception. We’d be remiss if we didn’t mention Tom Cruise, who has been the posterboy for product placement since his adornment of Ray-Ban sunglasses in the movies Top Gun and Risky Business. Right after Maverick took to the skies, Ray-Ban’s sales of the Aviator model increased by 40%. Moreover, the release of Risky Business in 1983 can be directly attributed to an estimated 50% increase to overall sales. These movies were both box office hits, and Ray-Bans became synonymous with the films and their lead actor, leaving audiences wanting a piece of that lifestyle. This is the kind of product placement brands dream of—the hard part is avoiding a nightmare.

Controversy can be a powerful tool for brands in this day in age, but it is a tough line to walk, especially when it’s unexpected. For example, amidst Tiger Woods’ 2009 controversy, Nike lost a projected $1.7 million in sales for choosing to continue his contract. When you put your product in the hands of a celebrity, you agree to have them represent your brand. The same goes for product placement; you run the risk of negative associations and bad press, which is almost impossible to predict. But then, some brands can afford to flirt with those odds. 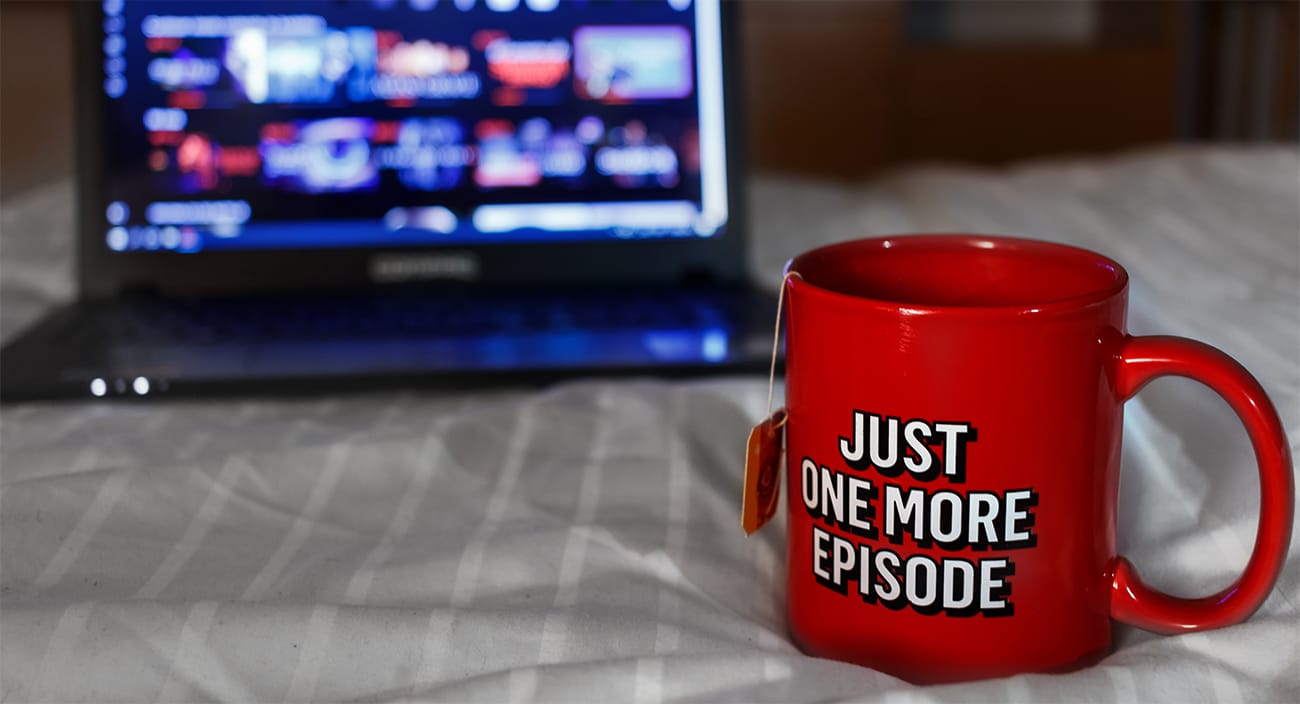 Risky or not, the incredible growth of product placement as a form of advertising is undeniable, as we see in the case of the 2019 release of Stranger Things’ third season, which included more than 100 brand appearances or mentions over the course of 8 episodes. Netflix partnered with Coca-Cola to promote the new season by having the brand execute an ad campaign with the show’s same theme and talent. In return, Coca-Cola was given an excessive amount of screen time to feature their 1980s soft drink dubbed “New Coke.” This product was a disaster when it launched, but its presence in the show was met with the equivalent of $1.5 million in advertising value and the viewership of about 40 milion people within the first three days. Coke literally turned a 30-year-old brand failure into a current brand success through product placement (excuse us while we geek out).

And so we ask: is it worth the unpredictability and the exorbitant price tag?  It really depends on your risk tolerance. It’s difficult to pinpoint exact data on how product placement affects overall revenue, but from what we can gather, it’s an incredibly effective method of raising product awareness—good or bad. (Even if it’s bad publicity, it gets your brand name all over people’s Twitter feeds. Anyone else wondering if the Starbucks cup on Game of Thrones wasn’t such an accident?)

More and more companies are buying into product placements, with hundreds of millions being spent on individual films. Which isn’t surprising, since it can have such a huge payoff when all goes well. As Ray-Ban will likely tell you, it’s certainly come a long way from the days of F-14s and uncomfortably long volleyball montages.

Tell us what you need, and we’ll tell you how we can help.